Background: Screen time can play a significant role in the health and quality of life of people with disabilities. However, there is a lack of studies on this issue among people with disabilities, and even fewer in the university setting. Thus, the aim of our study was to explore the relationships between screen time, disability grade, body mass index (BMI), physical activity and sociodemographic variables (gender and socioeconomic status) in university students with different disabilities.

Methods: A cross-sectional study was conducted on a sample of 1091 students with disabilities from 55 Spanish universities. Instruments used for data gathering were the Adolescent Sedentary Activity Questionnaire (ASAQ) and the International Physical Activity Questionnaire-Short Form (IPAQ-SF). A Self-Organizing Maps (SOM) analysis was carried out to explore the relationships between the variables under study.

Conclusions: Gender and disability grade played a moderating role in screen time among people with disabilities while BMI and PA do not play such a role. 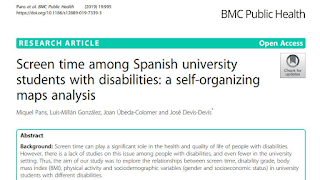 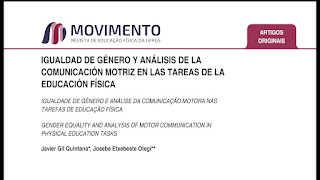 Methods: A cohort of 755 adolescents participated in a prospective cohort study over a three-year period. Repeated measures ANOVA to highlight interaction effects among all variables and Structural Equation Modeling (SEM) techniques were employed.

Results: Age and gender-related variations in longitudinal changes in time spent on MVPA and SMA evolved in the inverse direction (decreased on MVPA/increased on SMA) according to the ANOVA. The potential displacement between time spent on SMA and MVPA from Wave I to Wave II was analysed via SEM. The first model, estimated in the overall sample, showed no evidence for the displacement hypothesis. Subsequently, a multigroup sequence of panel models was performed and a partial displacement was observed only in boys. Hence, boys who spent more time on SMA were more likely to devote less time to MVPA three years later.

Conclusion: This study confirms the opposite trend on the time spent on MVPA and SMA over a three-year period, being clearly higher in SMA. Further SEM analyses reveal a deferred displacement hypothesis between SMA and MVPA only in boys. This partial gendered displacement may be linked to the different uses adolescents make of screen media. The incursion of new technological devices (smartphones or tablets) and their wide range of possibilities for social networking or gaming could explain this displacement. 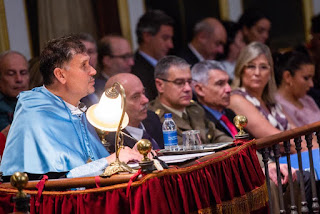 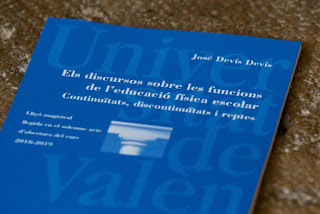 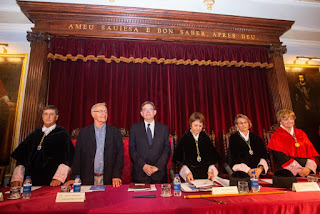 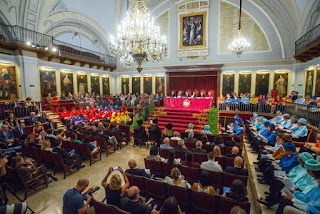 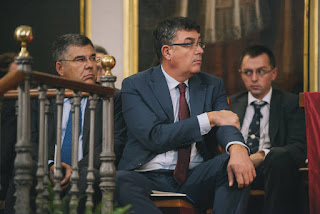 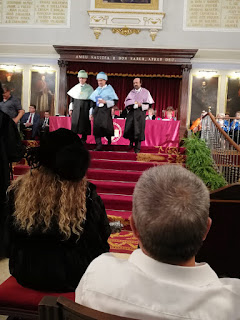 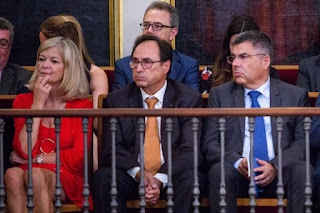 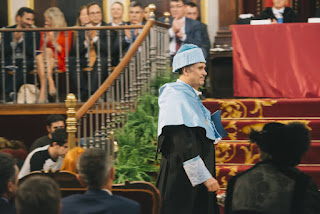 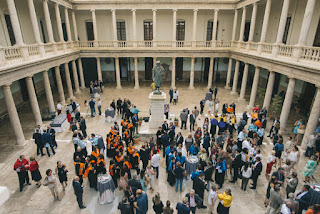 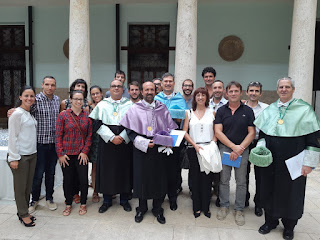 Participació en l'Euro-Global Conference on Pediatrics and Neonatology a Roma 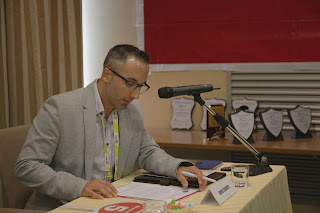 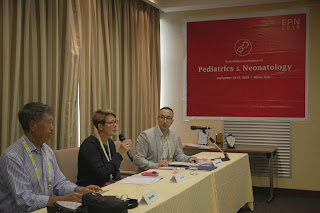 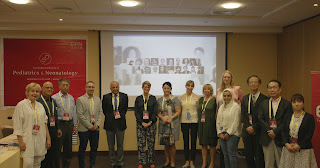 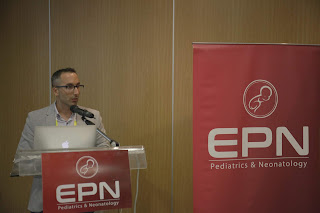 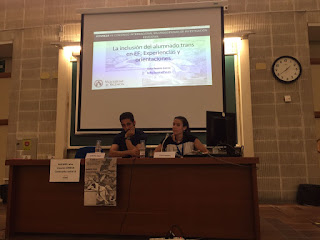 Publicat per Unknown a 16:42 Cap comentari: 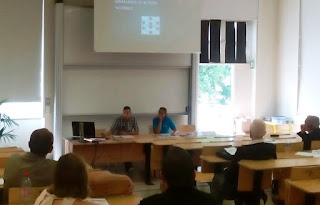 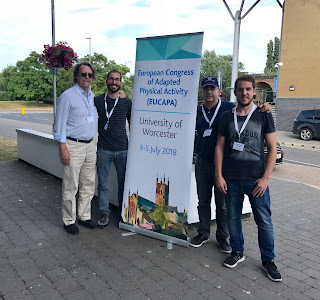 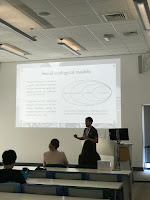 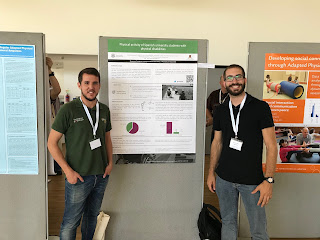 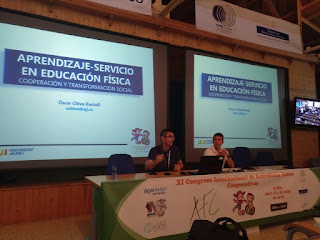 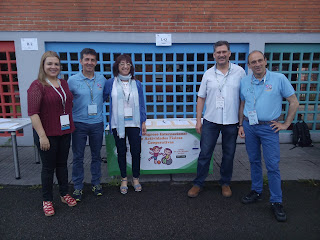